OurTraining and consulting is conducted by Russell Ruffin, an Emmy Award Winning Television news veteran and author.  Russell has been an on-camera reporter for NBC, Fox News channel and network affiliates for more than 30 years.  His reports have also appeared on CBS, CNN, PBS, A&E, LETN, European Broadcast Union and 22 other networks around the world.   Russell Ruffin is a Keynote Public Speaker. His publications include:
Media Matters, an examination and critique of the best and worst media incidents as well as the Media Insider’s Public Information Officer’s Guide, a textbook for news makers and spokespersons.

During the Columbine High School massacre, he produced coverage for America’s Most Wanted, as John Walsh profiled the crisis. Ruffin also produced the television documentary: Columbine: Surviving the Trauma, which has been used by Law Enforcement agencies and Victim’s Assistance programs to help  officers and victims cope with violence and other traumatic incidents.

He has conducted Media Relations training for Law Enforcement and other Public Safety Agencies as well as for CEOs and Corporations.

Ruffin’s career began in Nashville, Tennessee at WSMV TV, where he was an on-camera news anchorman and reporter. He also worked as a news anchor and reporter for WMC TV in Memphis and for the NBC owned and operated station in Denver, KCNC TV.

Today his exclusive Media Relations and On-Camera training is certified for continuing Law Enforcement Education credit in every state where accreditation is provided.

Penny Carter is a veteran news producer and media relations trainer. She has field-produced for America’s Most Wanted, A&E Network, Law Enforcement TV and Fire and Emergency TV.  After covering the Oklahoma City bombing,  she served as a pool reporter for the Federal Court trial of Timothy McVeigh and Terry Nichols.   After covering the Columbine High School shootings, she co-produced the first television documentary about the incident. The documentary: Columbine: Surviving the Trauma was created to assist First Responders and Victim’s Assistance Units in recognizing and surviving traumatic incidents. She has also won the Telly Award for “Best Documentary”.

She has written and produced programs for the Law Enforcement Training Network and Fire and Emergency TV on officer safety and communications. 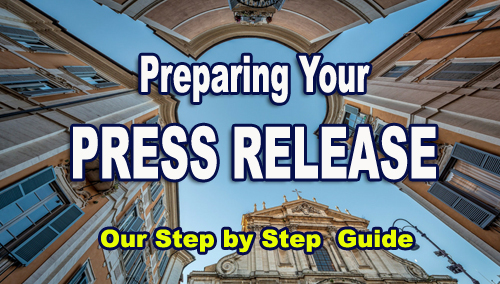 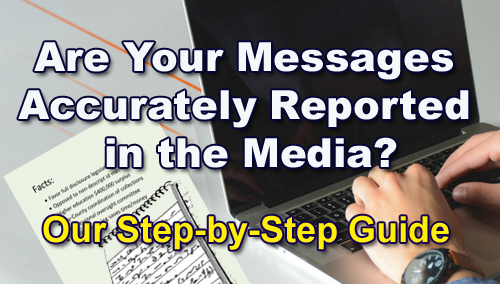 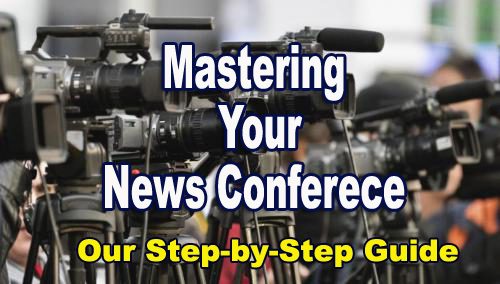